Perhaps Knowledge Adventure’s most beloved brand, Math Blaster products have been used in classrooms and homes worldwide for over 15 years. Mathblaster.com is the online hub for outer space-based MMO gaming. Membership to Mathblaster.com extends to include JumpStart as well. Through a partnership with Majesco Entertainment Company, the brand also transitioned onto Nintendo DS. Math Blaster in the Prime Adventure extends the proven brand into an age-appropriate handheld platform. Math Blaster learning apps are available on iPad/iPhone and Android devices. Through a first of its kind model, Math Blaster mobile and online games are linked for connected play at home or on the go. 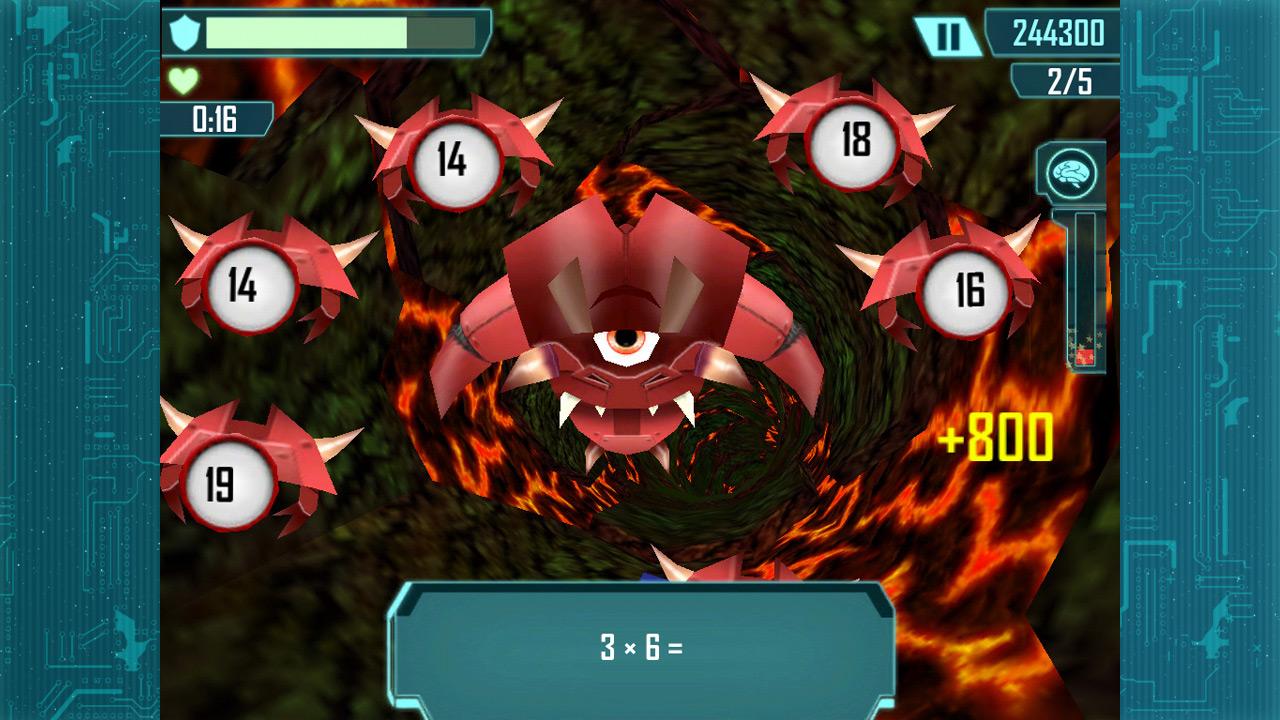